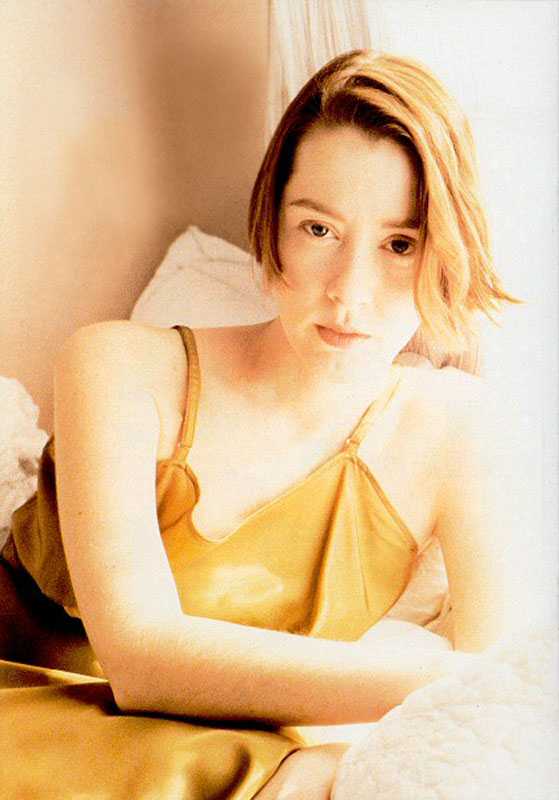 This piece was written in the summer of 1990 during Suzanne’s days of open Hand tour.

Suzanne Vega’s recent concert at Toronto’s Massey Hall in support of her latest album, days of open Hand, provides a good excuse to reflect on her continuing development as an artist and on what the future might hold for her.

She is barely 30 years old. She’s recorded three albums, just 32 songs. Yet her influence stands beyond her years or output. Persistently, she has worked to the point where within her grasp lies the opportunity to stand as one of the best writers pop music has produced.

As a woman in a field dominated by men, her accomplishment should not be diluted, as it so often seems to, with the patronizing, nauseating qualifier “a great female singer songwriter.” She has emerged as a great writer and pop stylist, one of the most intriguing America has produced.

She possesses a directness that comes through in her best songs, a stubbornness in what she wants and where she will head. It is confidence tempered by her humor, by her aversion to tasteless promotion, and by moments of disarming reserve and understatement.

If Elvis Presley’s story says much about what is both enriching and vulgar about America, about what happens to an artist when no more risks are taken, about the danger and compromises in embracing the broadest possible denominator–all of America in fact–then Vega’s story is perhaps the best counterpoint and a fitting reply. Her story is one of raising one’s own stakes, in taking artistic risks and facing down whatever expectations are made by others, in essence, saying ‘bugger off’ and moving on to where your musical curiosity takes you with as little concern for what is expected as when Presley first sang “Good Rockin’ Tonight” and meant it.

There has always been something sinister lurking on the margins of Vega’s songs. A psychotic edge that didn’t make the “folkie” label credible, even in the beginning. “Left of Center,” although it pales beside her best songs, is fascinating for the glimpse it offers the listener of a darker side to Vega’s music, that strange mix of a pop song and a study in psychology that is also evident in her song “Luka.” It begins with a measured, menacing throb. A song both of love and of obsessive behavior (in the same way Sting’s “Every Breath of Take” is a psychotic love song), the singer gazes at normal society from the “fringes”, the vantage point of the loner– Travis Bickel from Martin Scorcese’s “Taxi Driver.”

In many cases her artistic influences hardly seem to lie in music, certainly not pop or rock, but more to the visual arts–films, painting–and to literature. Donald Spoto in his biography of Alfred Hitchcock could also have been writing of Vega when he wrote:

“If there is anything that can be said about dreams and longings, it is that they are intensely private. Even when shared, they are hard to express. It is difficult to transmute into words the oddness of an image, the comic-grotesque distortions of inner time and space, the weird amalgams of feelings that leave people a little more aware of their deepest responses to life and a little more unsure of the artifice with which they so often cover themselves.”

But what is the point of writing about Vega in the first place? Where’s the fire, the passion? The criticism leveled against Suzanne Vega has been her aloofness, her detachment, and her “cool reserve.” But to the extent that music can move us, heal us, then her recent song “Pilgrimage” from days of open Hand comes as close to absolution as anything in rock. If it isn’t fascinating how someone could put across that idea in a five minute and ten second pop song, then nothing in art is all that interesting.

The impact of a song like “Pilgrimage” lies as much in its structure and performance as it does in how it combines musical and lyrical fragments from her other songs: the mute cipher in “Small Blue Thing,” the steady, hypnotic chord progressions of “Cracking” or “Predictions,” the dream fragments of “Tired of Sleeping,” and the chilling specter of isolation and alienation in “Solitude Standing.” It is as though Vega is developing artistic elements in same way painters or architects develop an idiosyncratic language that forms the basis of their work over time.

She sang “Pilgrimage” at her Massey concert.

With a nod of her head the lights dim; to the barely perceptible clockwork of the synthesizer the treat begins: “This line is burning, turning to ash as it hits the air…” she sings quietly, immaculately, “…every step is a day in the week it’s a Sunday or Monday, a march over months of the year…”

The melody is hypnotic, the cadence childlike in its simplicity. “This life is burning, turning to ash as it hits the air/Every day is an end in the race, it’s a stopping or starting, a march over millions of years…”

The volume increases, the song now taking on anthemic proportions: “Travel. Arrival. Years of an inch and a step towards a source. I’m coming to you. I’ll be there in time.”

With a cymbal crash the song is over, the lights dim.

It’s a remarkable performance. It represents an increasingly powerful, intuitive knowledge of the theater of rock music and the psychology of what she represents to her audience. It probably also marks the end of a chapter. She will not allow herself to be type cast. She is successful enough now to take her own path, to take greater chances, to venture into new territories, even if that means leaving part of her old audience behind.

She is only now really freeing herself up on stage, over coming her stage fright, to expose more of her personality on stage, especially her quirky sense of humor, perhaps her most appealing but least recognized trait. I look forward to what the next ten years brings.

The old Suzanne Vega is dead. The new one moves on.

There were many interesting side projects ranging from an entire album of covers of her song “Tom’s Diner” (1991) to Sessions at West 54th (live 1997) as well as contributions to Vigil, N.Y. Songs Since 9/11, Time and Love: The Music of Laura Nyro, Dark Night of the Soul by Danger Mouse and Sparklehorse and the Soundtrack for Dead Man Walking. She also co-wrote and performed in a play “Carson McCullers Talks About Love” (2011).

As an artist Vega did indeed move on; she may have lost a few of her fans, but gained a lot more. Music underwent transformational change; change so dramatic the viability of artists like Vega would lie threatened. She survived and now makes the best music yet of her career. 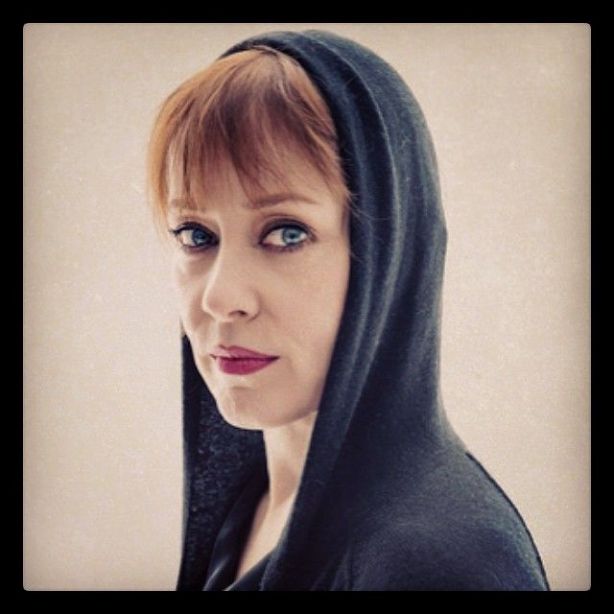